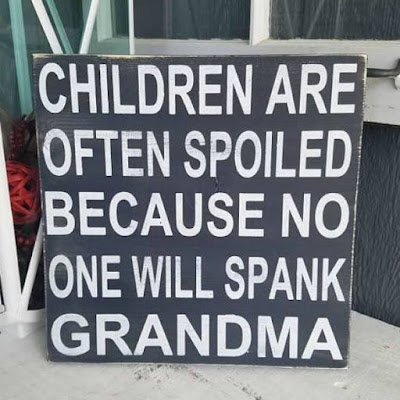 🤣 ... nj
By NoraJean at June 18, 2019 13 comments:
Email ThisBlogThis!Share to TwitterShare to FacebookShare to Pinterest 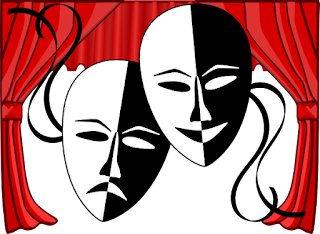